It was another successful weekend on the Pro AM circuit for JE Import Performance and main sponsor SIKKY Manufacturing. El President James Evans took his 2nd consecutive podium place in the two spot. The final battle with DVB was a close one, but one of the orange barrells on the first sweeper played hugs with James’ front tire causing a push and incomplete run. Overall the competition had nothing for the LS powered 350z and the judges noticed. According to Driftstream and the announcers we have a target on our backs, which is all anyone will see when the smoke clears. 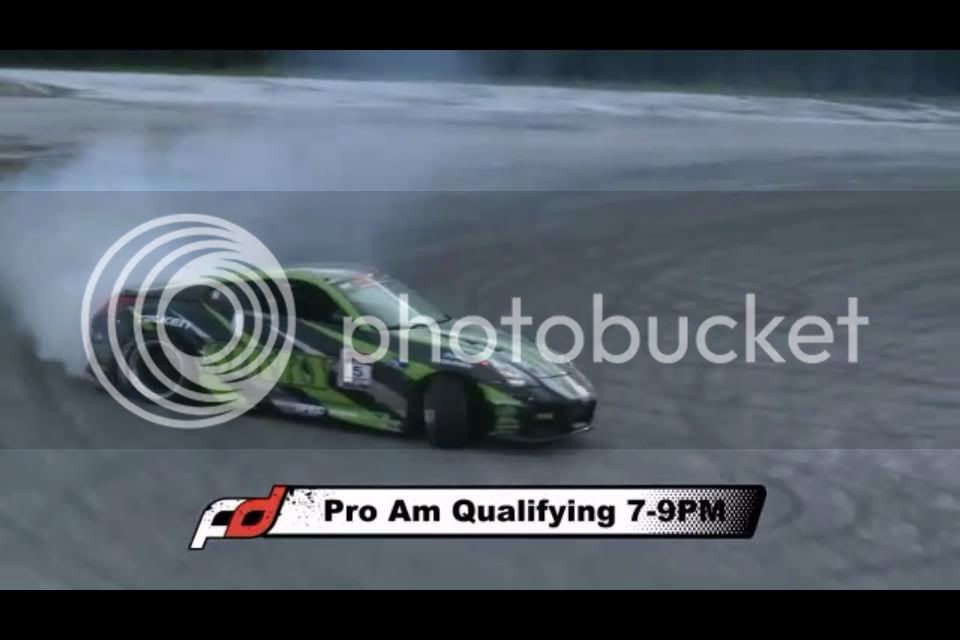 Want to join the discussion?
Feel free to contribute!

Lexus ISF Meet! Our Grand Opening of the new location is in the books and was a great suces...
Scroll to top